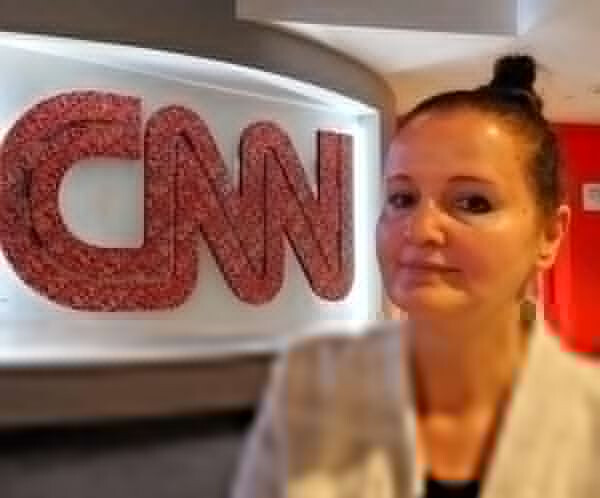 It is a matter of pride that today representatives of the glorious Tajik nation live in all corners of the world and represent Independent Tajikistan with their good deeds.

Recently, a lot of information has been published on social networks and the media about the life and work of a Tajik family who immigrated to the United States in the 90s of the last century and occupied important positions. The mother of the family Zarifmo Aslamshoeva is the first TV presenter of Badakhshan, whose beautiful face and eloquent speech are still imprinted in the memory of viewers of that period, today she works on one of the most influential TV channels in the world — CNN America.

The name of Zarifmo Aslamshoeva became known after her beautiful daughter Dilafruz Khonikbayeva got a job in the administration of US President Joe Biden.

If today others talk about Zarifmo Aslamshoeva’s achievements as a successful Tajik woman abroad, then I, as a family member, can talk about them for hours, because as far as I can remember, we lived with her in the same house.

Of course, moving from a remote mountainous area to a great developed country takes a lot of courage. Unfortunately, in the early 1990s, young and independent Tajikistan plunged into the abyss of an imposed civil war, and some of the country’s inhabitants left their homeland in despair and uncertainty about the future and settled in a foreign country.

Since their parents passed away at a young age, my late father, the eldest brother in the family, treated every detail of the lives of his brothers and sisters with great love and care. And since the name of this successful Tajik family became known in the media, I recall Zarifmo’s conversation with my late father in January 1995. Zarifmo said in tears: “Who knows what awaits us in this distant land? It is very difficult for me to leave all of you, my brothers and sisters, my relatives and friends, and go to a place where it is impossible to predict anything about the future.” Her father reassured her and replied: “Although it is incredibly difficult to start a new life far from the homeland, it is a chance to find a way into the open world. We will continue to live here with the hope for a better future for the homeland, and you and your spouse will try to discover a new world for yourself. We must live with hope for the best … Just do not forget your past and educate your children so that they do not forget their homeland. If fate pleases, we’ll see you someday. »

Years have passed. Fortunately, a Leader appeared in our dear Tajikistan, who from the first days of his election as the Head of State addressed the desperate and suffering people of Tajikistan: “I will bring you peace.” And today we are witnessing all the efforts of the great son of the Tajik people Emomali Rahmon. Now native Tajikistan is known all over the world as a peaceful, free and developing country, since the Leader of the Nation managed to unite all Tajiks in a short historical period and present Tajikistan as the house of hope of Tajiks in the world. And since Tajiks living abroad today proudly talk about their Tajik mentality, this factor once again testifies to the fact that the descendants of this ancient people value their past and are optimistic about the future.

Today, when a successful Tajik woman living in the United States proudly declares that she is a Tajik, it becomes clear that she respects the history of this glorious nation and, with her tireless work, strives to present it to the whole world.

When a woman who has lived in the United States for more than 25 years and is a citizen of that country emphasizes in an interview with the media that even though America is a developed country, it still has hungry children and places where poor people live, then we express our gratitude to our state, for the humane policy of the Leader of the Nation, who surrounds the people in need with care and constant attention, calls one of the main goals in the social policy of the state to ensure a decent life for every inhabitant.

Zarifmo in her conversation is proud that Shirinsho Shotemur is a hero of Tajikistan, and I am proud of Zarifmo herself, who has a Tajik heart, Tajik benevolence and Tajik enthusiasm for her homeland and glorious people. I am proud that Zarifmo was able to instill in the hearts of her children, who left their native Tajikistan at a very young age, love for this fabulous country and raise them in a spirit of respect for our country and for the glorious people, because when their family moved to America, their daughter Dilafruz was only seven years old, and son Samandar was three years old.

Of course, getting a position on the team of the president of a developed country like America is not an easy task. But Dilafruz was able to overcome all obstacles and achieve her goal. Although she is not directly associated with US President Joe Biden, getting on the team is an unprecedented achievement for a Tajik woman. And when she introduced herself on all social networks and media as a Tajik girl from the mountains of Tajikistan, I am undoubtedly proud of such a dear sister.

In her speeches in the media, Zarifmo once again proved that she is proud of her Tajik identity, and such people should be an example for every citizen of our beloved country.

Life in a developed country of the world has strengthened the will of this strong Tajik woman, and today she speaks with Tajik pride, with a Tajik image, with a pleasant Tajik accent: I am Tajik!

Such pride for the nation and the state should be in the heart of each of us today, and we should educate children and the younger generation in the spirit of national identity and respect for the highest values ​​of this proud nation and say aloud:

Who am I? Every time you ask me?

I am Tajik and I am live with Tajikistan! 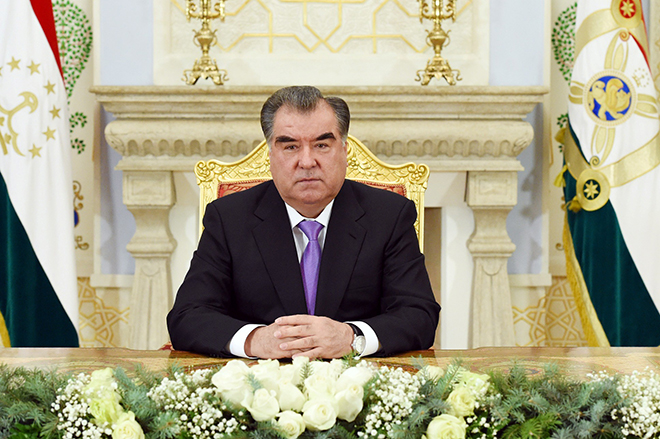 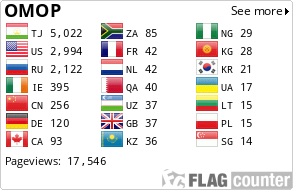